Atlantic Starr started out as a funk band, but over the course of 10 albums it eventually set a standard for sweet, 1980s adult contemporary ballads. The often-overlooked group, led creatively by the Lewis brothers, made a name for itself early in R&B circles by crafting a number of sensitive ballads and smooth mid-tempo tunes. They made "soft" classics such as "Am I Dreaming" and "Send for Me," with live instruments at a time when techno-pop and rap were all the rage. The band's membership changed drastically--and perhaps for the better--before the release of its appropriately named (and out of print) 1985 work As the Band Turns. Four members were set free, and lead singer Sharon Bryant went solo. With new lead singer Barbara Weathers on board, the group scored several chart-topping pop hits, including "Secret Lovers" and "Always." After Weathers left to record a solo album in 1990, the band tried a number of other lead vocal combinations, but could only manage one other hit song, 1992's "Masterpiece." 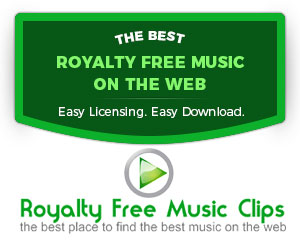